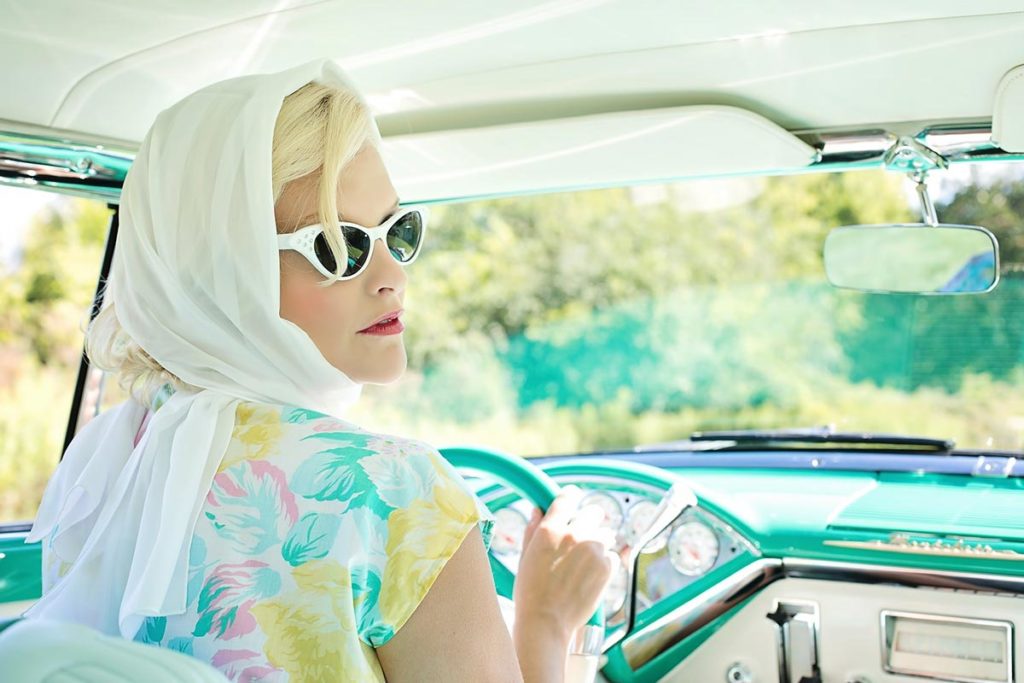 We are often asked which are the Numbers that Attract Money, & we always answer,

Are there some numerology numbers that attract money more easily than others? Many numerologists would answer yes, saying that numerology money magnet numbers like 1, 8, 9 and 22 do attract money easier than for example 2, 4, 7 and master numbers 11//2 and 33//6. Their answers would be correct in part, because there are some numbers like master number 22//4, number 17//8, number 18//9, number 28//10//1 and a few other sequences that do seem to reveal stronger than average moneyphilic (i.e. they actively attract / love money) tendencies. However, after having built and analysed thousands of numerology research charts what we do know for certain is this: when it comes to what numbers attract money, the astonishing truth is they all do! If you really want to understand the key reasons as to why one person attracts much more money than does another, you need to think much broader than the fundamentally misguided and very superficial ‘these are the numbers that attract money’ numerology notion.

“What we really want to do is what we are really meant to do. When we do what we are meant to do, money comes to us, doors open for us, we feel useful, and the work we do feels like play to us.” Julia Cameron

Numbers that attract money are Moneyphilic, those that do not are Moneyphobic

Prompted by legendary businessman Andrew Carnegie, who turned a few nickels and dimes into a fortune, journalist Napoleon Hill researched more than 500 self-made millionaires over 20 years before releasing his 1937 best-seller Think and Grow Rich. In addition to boiling down the “secret” to building wealth in 13 principles, he revealed a few “major causes of failure” that hold many of us back from getting rich. Here are some incredibly important things to know and remember:

What all the above should make you realise, is that there is so much more to becoming rich than having numbers that attract money!

“Here’s to the crazy ones. The misfits. The rebels. The troublemakers. The round pegs in the square holes. The ones who see things differently. They’re not fond of rules. And they have no respect for the status quo. You can quote them, disagree with them, glorify or vilify them. About the only thing you can’t do is ignore them. Because they change things. They push the human race forward. And while some may see them as the crazy ones, we see genius. Because the people who are crazy enough to think they can change the world, are the ones who do.” Steve Jobs

365 Pin Code Numerology: Table of Headline Characteristics for each number

The above table reveals much. Yes, the number 1 (entrepreneurship, innovation, original creation, risk taker etc; Steve Jobs had a No1 Life path) and the number 8 (money, power, business, status, authority, wealth etc; Giorgio Armani has a No8 life path) and the number 9 (humanity, completion, magnetism, philanthropy etc; Colonel Sanders KFC had a No9 life path) and the master number 22 (The Master Builder; Sir Richard Branson has a No22 life path) are numerologically coded to be moneyphilic. This however means absolutely nothing because there are hundreds of millions of people out there, who have these numbers powerfully presenting in their 365 Pin Code Numerology profile, yet they are utterly destitute, living a hand-to-mouth existence, often well below the breadline! You have to understand that having numbers that attracts money means nothing if you have not developed your financial and money management skills to the point where you respect money and use it wisely, allowing it to circulate and do good. 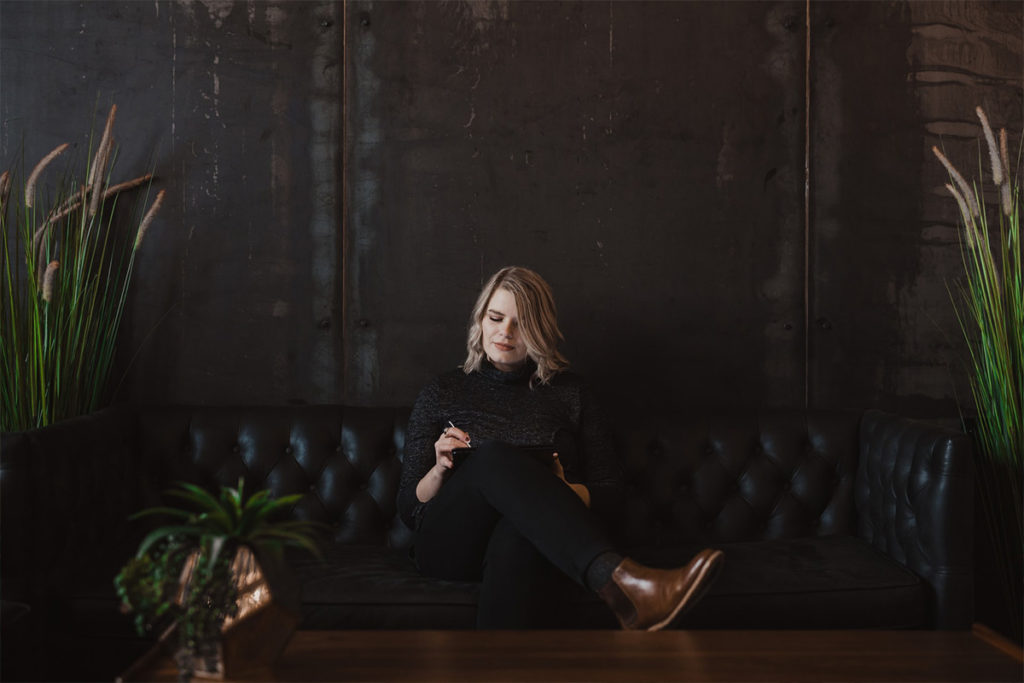 What is all this Teaching You about Numbers that Attract Money?

Think and Grow Rich by Napoleon Hill reminds us that there is much more to life than money. Central to the acquisition of riches, is developing a wealthy mindset or nurturing what many wealth coaches like to call, a ‘prosperity consciousness’. Tragically, most people have a poverty consciousness believing that everything is scarce, and so they spend their entire lives in a state of fear driven by a mindset of lack. Money controls these people and unless they do a tremendous amount of personal development, learn sound money management skills and adjust their internal (as in subconsciously lodged) money blueprint, they will never get to the point where they are able to control money.

Thing is, Money shouts, Wealth whispers… That’s why people who are broke one day and mega-rich the next (e.g. Lottery winners; 365 Pin Code lottery winner case study refers) often lose all the money they gained, soon afterwards. Whilst certain numbers might be naturally more moneyphilic than others because of the presence of the number 8, and whilst this might help their owners to attract vast sums of money, what few people understand is that this ability to attract vast sums of money often goes hand in hand with a No8 (as in money, business, status, wealth etc.) karmic lesson. What this means is that these people make a fortune and then lose the fortune and do this over and over again until they learn what they need to know in order to prevent the money from flowing away. If you do not understand what a No8 karmic lesson is, Contact Us, because we can help you understand whether this is in play for you or not.

If you desire to acquire Riches, you should Connect with your 365 Pin Code

We conclude by reminding you that there is so much more than a simple yes, when properly answering the question: what numerology numbers attract money? Take for example our 365 Pin Code Numerology Report – it factors in over 100 different numerology data points. So, just because you were born on the 8th or the 17th or the 26th or have a No8 career number (e.g. Birth YYYY 2006 = 2+0+0+6 = 8, or Birth YYYY 1970 = 1+9+7+0 = 17 = 1+7 = 8, 17//8) or have a No8 Sun Number or have a No8 life path, means nothing! Those are just indicators of your potentiality with regards to money. Know and remember this, you can have the best moneyphilic numerology blueprint on the planet, but if you are an imbecile when it comes to making and using money, you will always be destitute. Most self-made rich and successful people are rich and successful because they made it their business to understand how money works and because when they acquire money, they treat it with the utmost care and respect!

Image by Jill Wellington from Pixabay

Photo by Brooke Cagle on Unsplash