Skip to content
the Mary Cain story of abuse

the Mary Cain story of abuse

the Mary Cain story of abuse 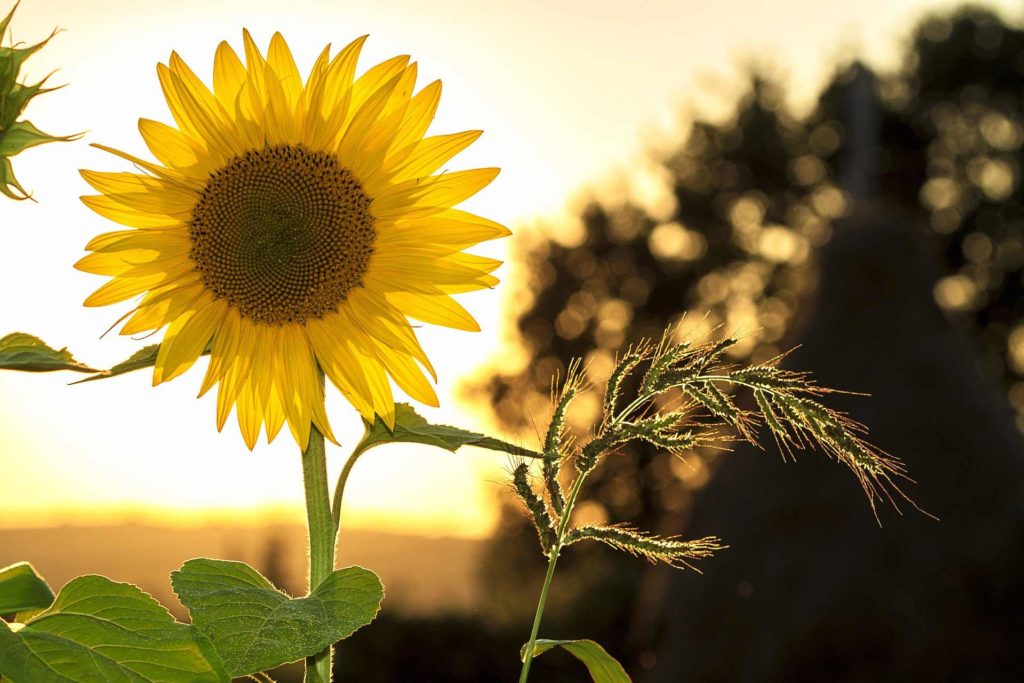 The Mary Cain story is a shocking revelation of how Nike Oregon Project head coach Alberto Salazar and his team cynically destroyed the life of the fastest girl in America. At 17, Mary Cain was already a record-breaking phenomenom: the fastest girl in a generation, and the youngest American track and field athlete to make a World Championships team. In 2013, she was signed by the best track team in the world, Nike’s Oregon Project, run by its star coach Alberto Salazar. Then everything collapsed. Her male coaches were convinced she had to get “thinner, and thinner, and thinner.” Then her body started breaking down.

Instead of becoming a symbol of girls’ unlimited potential in sports, Cain became yet another standout young athlete who got beaten down by a win-at-all-costs culture. In this Mary Cain story research article, we unpack her life path numbers and annual experiential codes. They clearly reveal that in 2013, the year she was signed on to Nike Oregon Project, her numbers were golden, and then how in 2016 she had the numerology karmic debt 13//4 sequence in play, which synchronised perfectly with her world imploding and everything dissolving into the worst personal and professional chaos imaginable.

“I joined Nike because I wanted to be the best female athlete ever. Instead I was emotionally and physically abused by a system designed by Alberto Salazar and endorsed by Nike. Nike is not acknowledging the fact that there is a systemic crisis in women’s sports and at Nike, in which young girls’ bodies are being ruined.” Mary Cain, Nike Project Oregon athlete 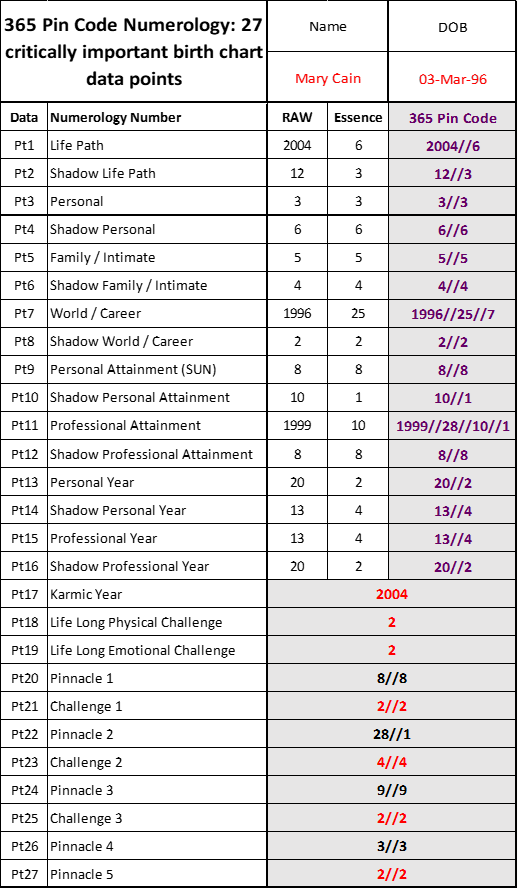 On November 7, in an opinion video and related article published by The New York Times, elite runner Mary Cain described how she was “emotionally and physically abused” during her time training with the Nike Oregon Project under Alberto Salazar. Among Cain’s allegations: Nike had no certified sports psychologist or nutritionist, Salazar was “constantly trying to get me to lose weight,” to hit 114 pounds, and he would weigh her in front of her teammates to shame her. At a 2015 track meet, where she ran poorly, he yelled at her in front of many observers and accused her of gaining five pounds before the race. Cain, now 23, said Salazar wanted to give her birth control pills and diuretics to lose weight. (Diuretics are banned under anti-doping code because they can be used to mask the presence of other prohibited substances.) She said she stopped menstruating for three years, a sign that her body didn’t have enough oestrogen to maintain her bone health. She said she broke five bones. Cain’s allegations are the latest in a string of bad news for Salazar. On September 30, arbitrators suspended him from the sport for four years for violating the anti-doping code. Salazar has maintained his innocence and said he will appeal. On October 11, Nike announced it was shutting down the Oregon Project.

“At Nike we seek to always put the athlete at the centre of everything we do, and these allegations are completely inconsistent with our values.” Nike

Mary Cain joined the Nike Oregon Project in 2013, the year she turned 17. At age 17, she was in her 1st pinnacle [8//8] and 1st challenge [2//2] experience. As the above data table reveals, she has the No8 as her Sun or Personal Attainment Number and as her Shadow (emotional) Professional Attainment Number. Before we get into the data table that reveals her Annual Experience Numbers (i.e. dominant annual numerology life path themes) here are some very important numbers that you need to know and remember in terms of the Mary Cain story:

From the above bullet points, it is abundantly clear that numerology number 3 is a critically important number in the Intelligent Mathematical Blueprint of Mary Cain. Now that we know this, let us investigate what numbers were in play from 2013 (the golden year she joined Nike’s Oregon Project) through to 2016 (the year she exited Nike’s Oregon Project). 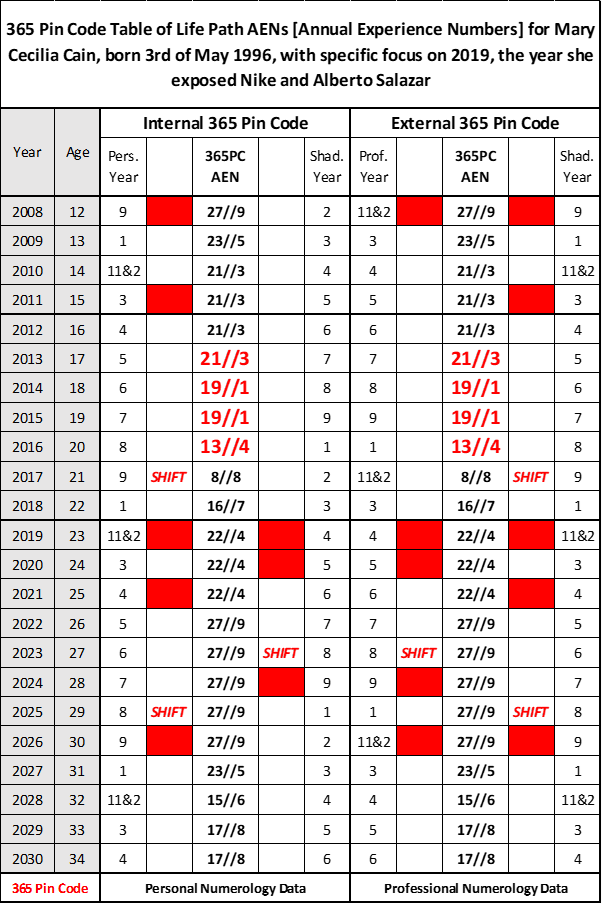 From 2010 through to 2013, Mary Cain is a four-year period which is driven by 365 Pin Code Numerology Annual Experience Number 21//3. Given that the number 3 is most definitely one of her most magical numbers, synching with her name, expression, shadow life path, hidden passion and personal numbers, no wonder she did so well during these years.

Then, it all shifts in 2014 when she moves out of the golden 21//3 AEN into the karmic 19//1 AEN which persists through to end 2015. Numerology 19//1 is all about independence and when in play temporary vibration wise, teaches brutally tough lessons around the importance of finding the pragmatic balance between your needs and the needs of others.

The presence of karmic 13//4 in 2016 tells us from a numerology life path map perspective, that this going to be an awful year. Karmic 13//4 deals with if you will, rebirth and for this to happen, much must end. Not for one moment in terms of this Mary Cain story, are we saying that her treatment at the hands of Alberto Salazar and his coaching team, was acceptance. What we are revealing, through nothing but numbers, is that according to her life path’s experiential coding, 2016 was always going to be an awful year.

Incredibly, yet another karmic debt number, as in 16//7 presents as her AEN in 2018. 16//7 talks to a deeply troubled emotional time, with family, responsibility and relationships driving it as the over-arching themes. During a year like this she would have been frantically searching for answers, desperately trying to connect the dots as to why her life had ‘happened like this’. Then in 2019, the master number 22 (as in The Master Builder) presents itself as her AEN through to end 2021. Note how many red blocks (these always denote extreme experiences) present in her 2019 line of numerology code. 4 of them. That is personal physical, personal emotional, professional physical, professional emotional. No wonder she took Nike on in 2019, with her No4 synching with the need to restore law and order, get justice etc. 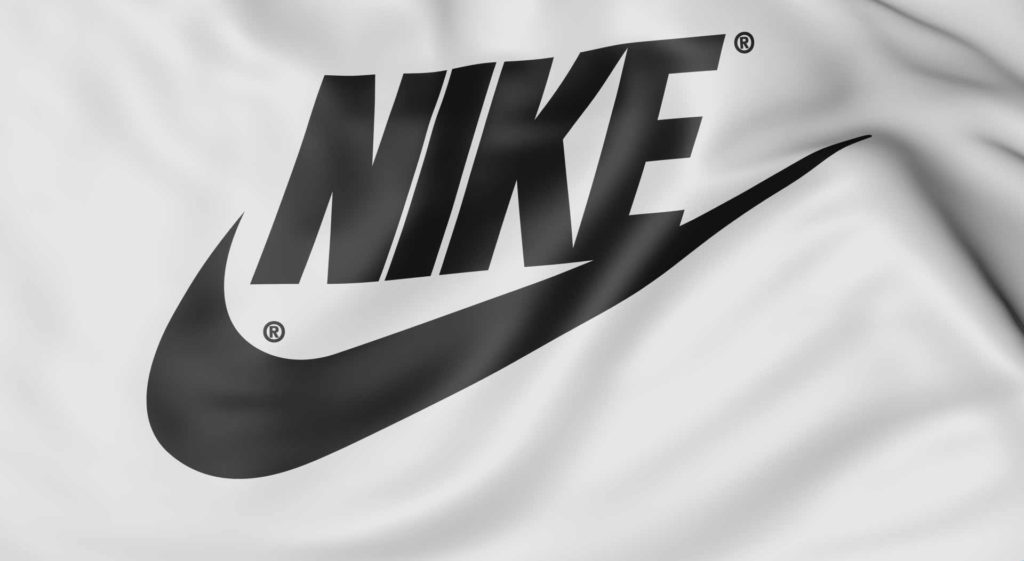 What this Mary Cain story reveals, is that from 2013 through to 2019 when she broke her silence and bravely raised the abuse she had experienced at the hands of the Salazer coaching team at Nike’s Oregon Project, four of those years (2014, 2015, 2016, 2018) were driven by numerology karmic debt numbers. When karmic debt numbers present themselves as a temporary experiential vibration along a person’s life path journey, much happens, usually ‘in the negative’. We at Numerology For Women, celebrate Mary Cain’s courage for weathering this very extreme numerology storm in her life and looking at her numbers going forward, see 2022 as presenting a most favourable line of code for her to enjoy. 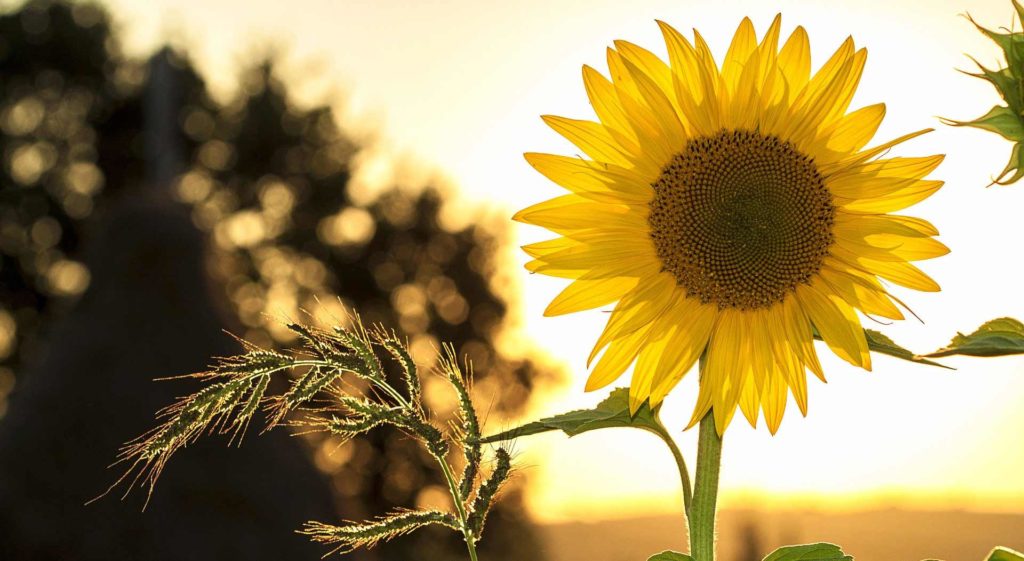 Image by Mircea Ploscar from Pixabay